Home / About Our Owner

Stephanie grew up in Florence, KY, and attended the University of Kentucky (Go Cats!!).  After college, she moved to Raleigh, NC for a job with IBM.  Stephanie moved to Boston a few years later.  While in Boston, she worked and lived in the city, and fell in love with all of the small businesses that make the neighborhoods so lively.  She worked in the corporate world for 12 years before deciding to move home to the Cincinnati area and open Trend Boutique.

A couple of years after opening Trend, Stephanie decided to start a family.  She's now the mom of three young kids.  When not juggling the demands of a business and three young kids, Stephanie enjoys traveling, fitness, attending sporting events, and eating and drinking her way through Cincinnati's restaurant scene. 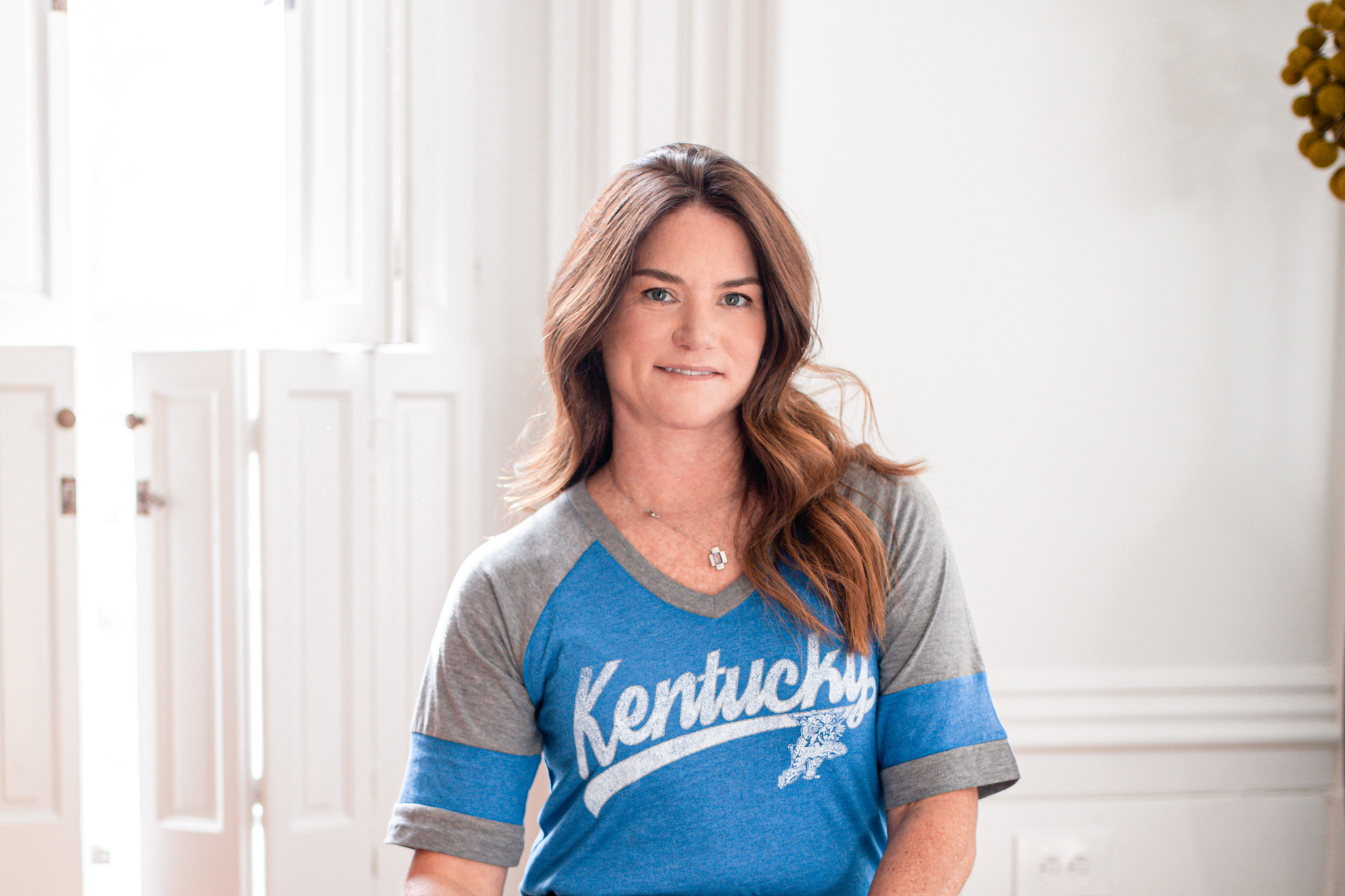 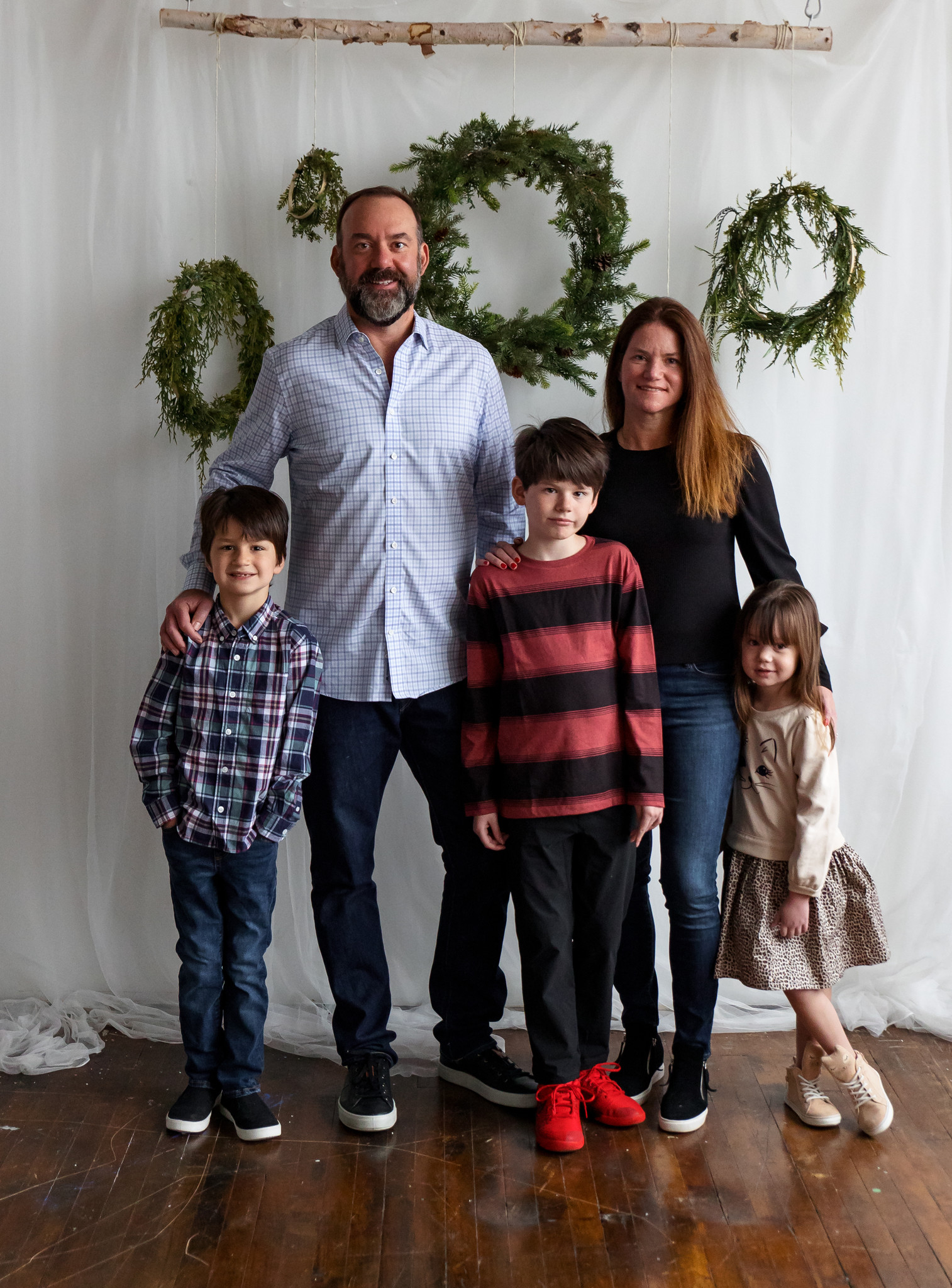